The Shining “Lost In The Maze” 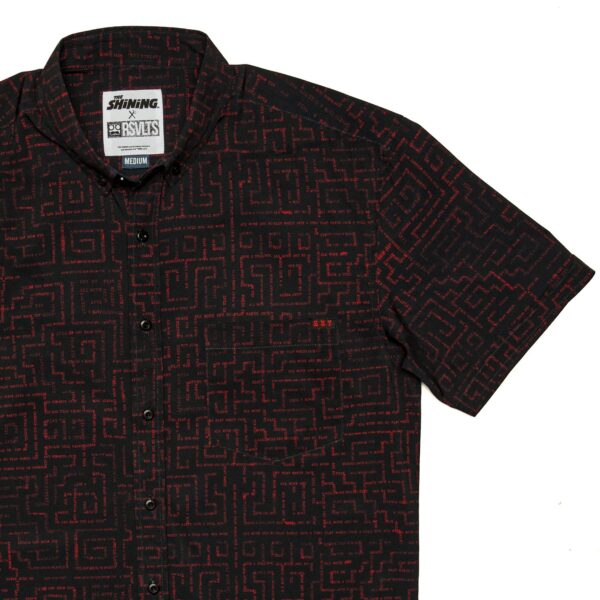 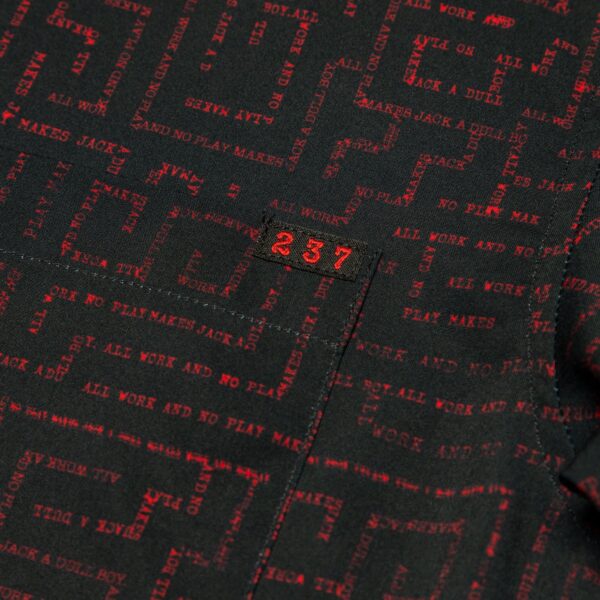 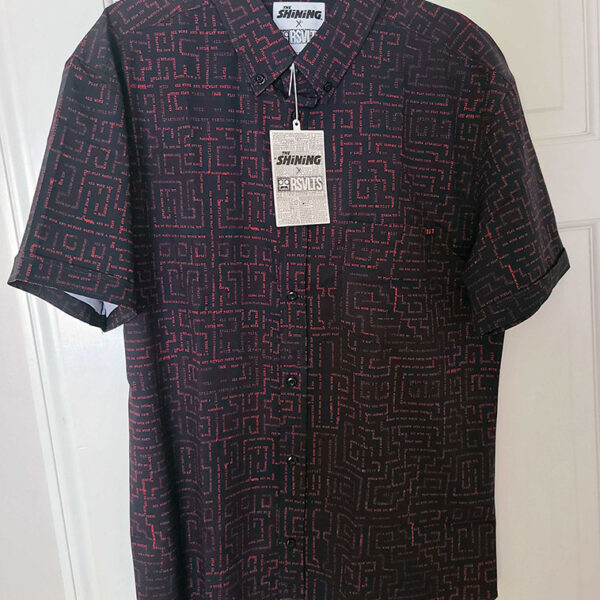 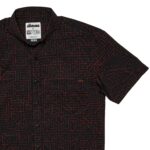 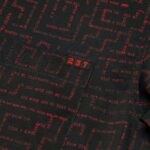 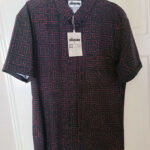 The Shining “Lost In The Maze” details

Also known as the “Room 237” shirt, this shirt was only made available for purchase via pre-order for a few days, and only to customers who possessed one of the limited-edition numbered keychains that were originally released with the first “Shining” drop back in 2020. Customers had to not only obtain one of the keychains (which sold out in less than 2 minutes), but also register the keychain in advance with the “Room 237” club (registrations were closed before this shirt was announced); customers who had successfully done this were then allowed to pre-order ONE shirt per keychain. As only 711 keychains (237 for each of the three original shirt designs) were produced in total, theoretically this is the maximum number of “Lost in the Maze” shirts that exist; however, though actual numbers have not been released, it is strongly believed that the real amount of “Lost In The Maze” shirts in the wild is far less than that number (estimates generally put the amount of shirts total somewhere in the 300-500 range).