The Princess Bride “Kingdom of Florin” 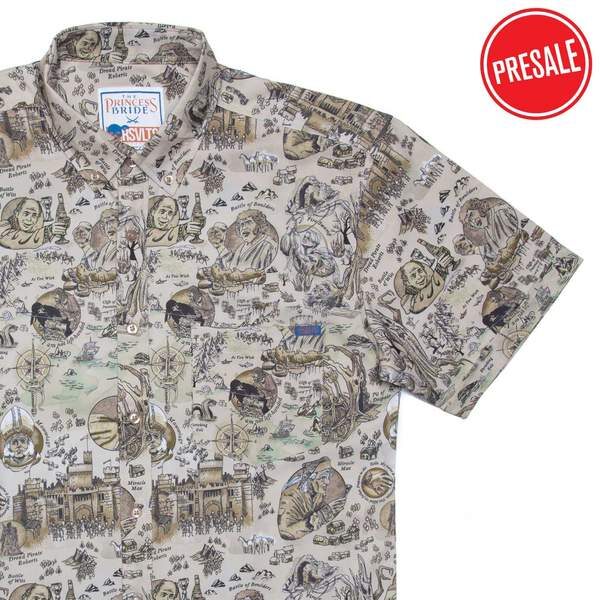 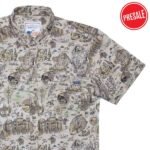 Purchase link : Get it here

Two versions of this shirt exist… Three days before this shirt was originally scheduled to be released on July 15th, 2021, the official Princess Bride Twitter account leaked an early image of this shirt – and sharp-eyed Insiders quickly noticed a typo on the shirt: the classic quote “I am not left-handed” was missing the word “not”. Less than 20 of the error shirts made it out into the wild (a few had already been shipped as gifts to cast members from the original movie). The corrected shirt was put up for pre-sale during the Princess Bride drop, with shirts expected to ship in August 2021.