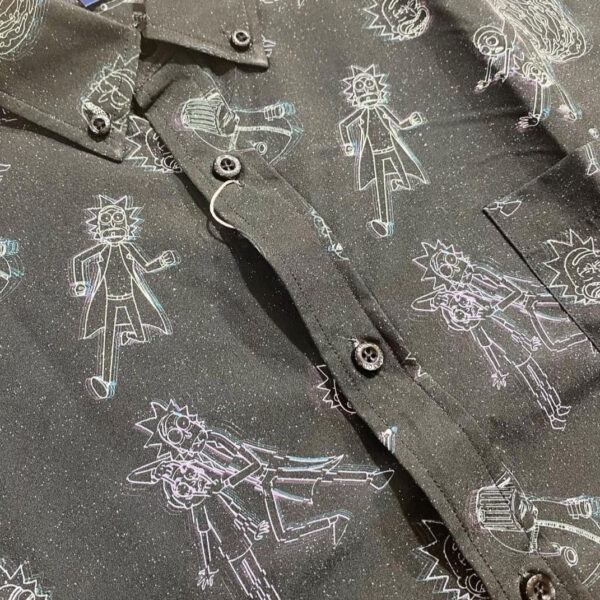 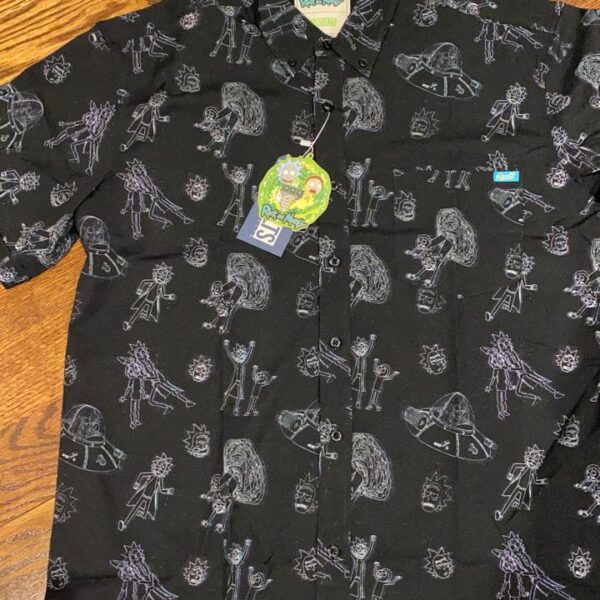 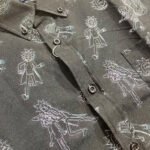 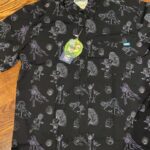 This shirt has not been officially announced by RSVLTS (yet!). It was VERY briefly sold as an exclusive through Southern General, but after the store violated their agreement with RSVLTS (they pre-sold the shirt online when it was supposed to be a retail-only exclusive), the shirt was pulled. Currently, far less than 200 shirts are believed to be in the wild.