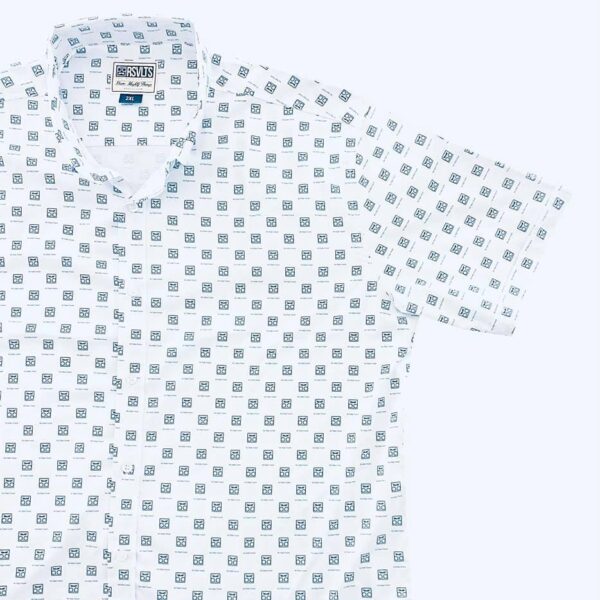 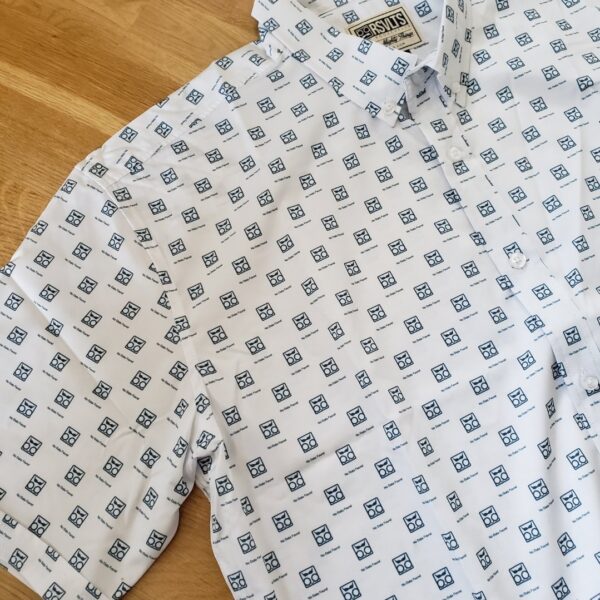 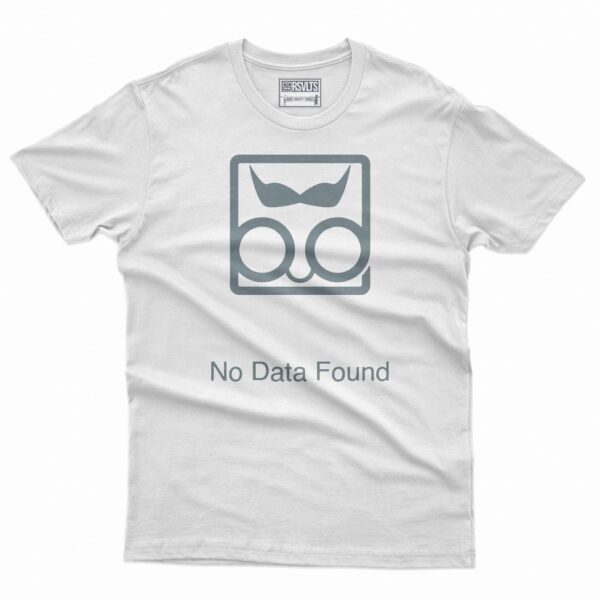 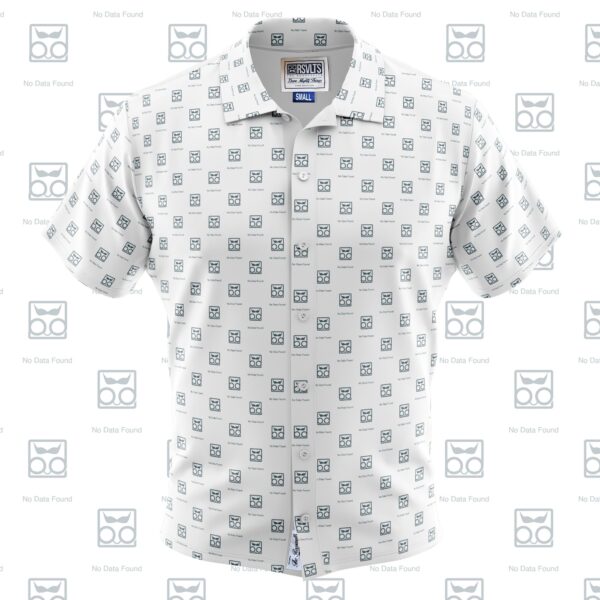 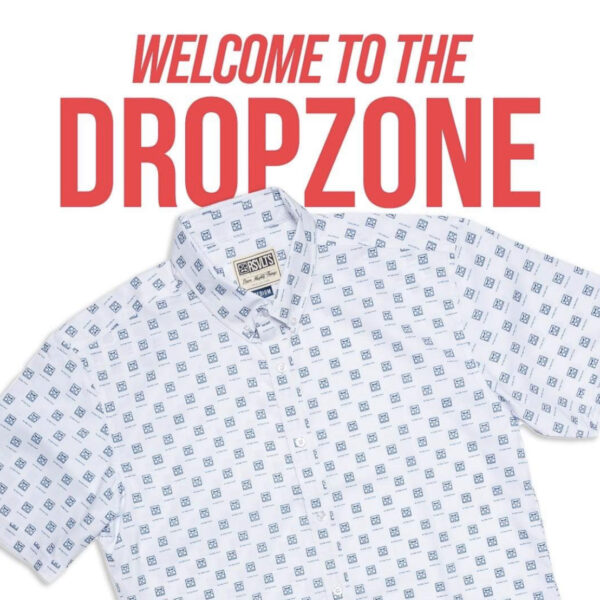 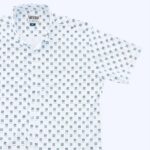 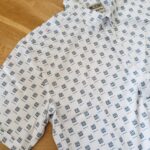 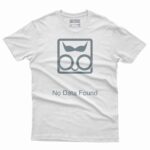 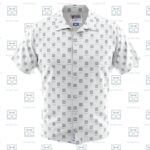 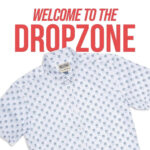 This rare shirt has never been offered for sale (with the exception of a few leftovers that were sold as one of three items in a lightning-fast DropZone release #010 on August 6th, 2021), though it has occasionally been given away to RSVLTS Insiders at special events and informal meet ups. The shirt is based on a joke: When RSVLTS attempted to launch their app, it originally featured a bug where many people ran into the app’s missing data graphic; as a joke, RSVLTS tweeted pictures of a fake “No Data Found” t-shirt and button-up (seen in the 3rd and 4th pictures). The shirt proved so popular, RSVLTS ended up actually producing a few copies of the button-up (no word if the t-shirt was ever produced!).