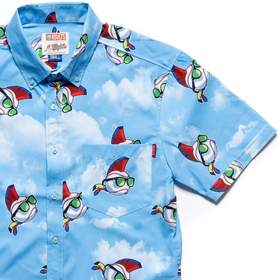 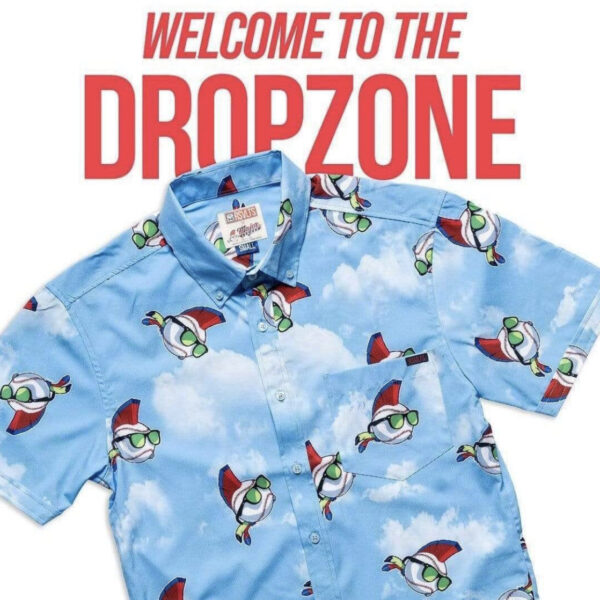 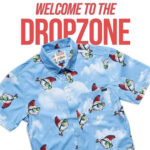 This shirt was re-released as the first shirt in RSVLTS “Dropzone” program on April 2nd, 2021 (it sold out in seconds), as well as making an appearance as a retail exclusive in select locations. Shirts from this later re-release can be identified by a black “RSVLTS” tag on the front pocket, while the original release features a red tag.