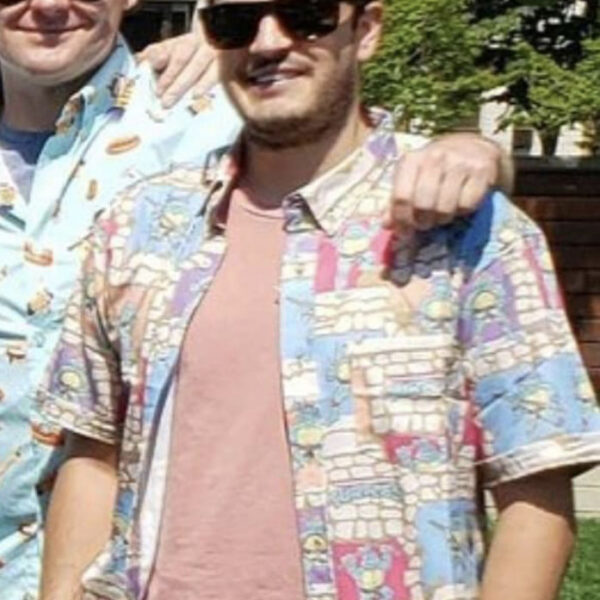 This shirt suddenly appeared in a company photo in May ’21; it appears to feature TMNT artwork that appears quite similar to a popular set of bedsheets that was released in the late ’80s. The shirt has NOT been officially announced or confirmed as of yet, and may just be a production prototype.